Delayed muscle soreness manifests as muscle pain, soreness and/or muscle stiffness within 12-48 hours after exercise. This usually happens at the beginning of an intense exercise programme which you aren’t used to or after a dramatic increase in the duration or intensity of an exercise to which you’re already accustomed. As we continue with the training and maintain consistency, the neuromuscular system gradually adapts and the soreness decreases in severity and duration following repeated bouts of the exercise which caused the pain in the first place.
The muscle pain (usually 36-48 hours after weight training) is a normal physiological response of the body to the unusual exertion, and is part of the adaptation process. This leads to the increase in strength and muscle size which accompanies regular resistance-training, as the muscle is rebuilt to better withstand such stress in future.
DOMS is considered to be a direct result of the microscopic tearing of muscles fibres which inadvertently happens during weight-training. In addition to small muscle tears, there can also be swelling in the muscle (actually an immune response) which also contributes to the soreness. The extent of tearing – and consequently soreness – depends on how hard and how long you exercise for, and whether the effort applied meets your current fitness level or exceeds it. Any movement you are not used to can lead to DOMS, but eccentric , muscle contractions are the ones, causing the problem e most soreness.
An eccentric muscle movement is one during which that muscle lengthens. Muscle tearing is greater during this movement, and because the extent of tearing is directly correlated to the amount of muscle that is rebuilt, a good lifting form is to lower the weight for 3 times longer than it took to lift it (1 second up, 3 seconds down). This is an effective technique to build greater muscle strength without even going on to a heavier weight.

Thus, the pain is the body’s way of letting us know that muscle damage has occurred, and further strain should not be placed on the muscle, so that it has adequate time to properly recover. Always keep in mind that pain is never random, and is a means by which our body systems communicate with us, telling us when there’s something wrong. The soreness and discomfort will go away in 3 to 7 days without special treatment! However, if they persist for more than 7 days, it could be a sign of serious muscle injury, and you may have to see your doctor or physiotherapist to ascertain the extent of the damage.

DOMS is most likely to occur after starting a gym program after several weeks or months of inactivity. Although little can be done afterwards, the severity can be decreased by starting off with low weights, less repetitions, and aiming at targeting as many muscle groups as possible in one session (rather than overloading an isolated few), so that they begin adapting simultaneously to a lower stress. You will definitely be sore for a few days, but it will be more manaegable, allowing you to get back into the gym sooner, than having gone all-out, and being out-of-commission for a week or more. Allow gradual build-up of weight and intensity over a 2-3 week period. You will notice that you will eventually be able to push yourself to the limit, and only experience minor pain in the days following the workout. This is magnitude of the adaptive capabilities your wonderful body employs!

Often though, it cannot be avoided, and if it’s happened already, gently massaging the affected area can alleviate some pain, by improving blood flow thus flow of nutrients to the affected tissue.

Also try a ‘contrast shower’ after your exercise session. Alternate hot and cold water to increase blood flow. Gently stretching the muscles groups you have worked following a workout can lead to better outcomes too. Don’t forget to ALWAYS warm up before your weight training, as muscles are damaged to a greater extent if they haven’t been primed for hard work. Supplement with Omega 3 essential fatty acids and the antioxidants: vitamin C and E, as they combat inflammatory process occurring in the muscle.
And last, but not least, hire a personal trainer. This will help you structure and start a safe and effective exercise programme! 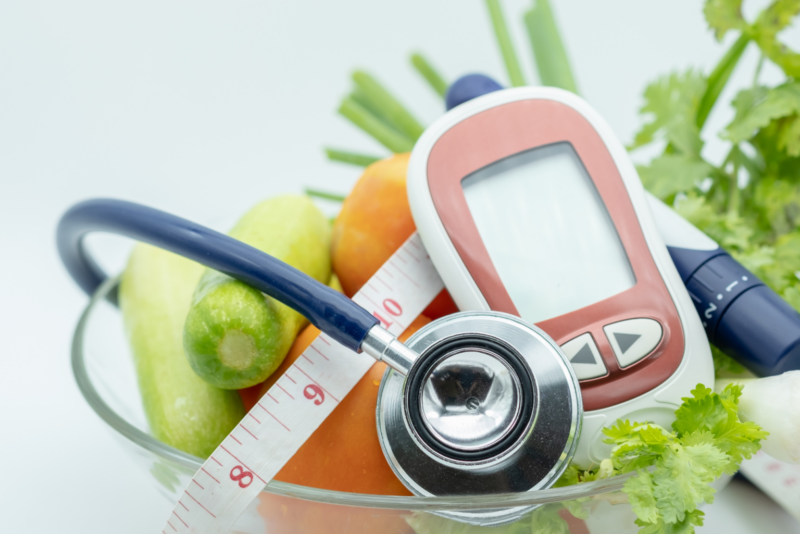 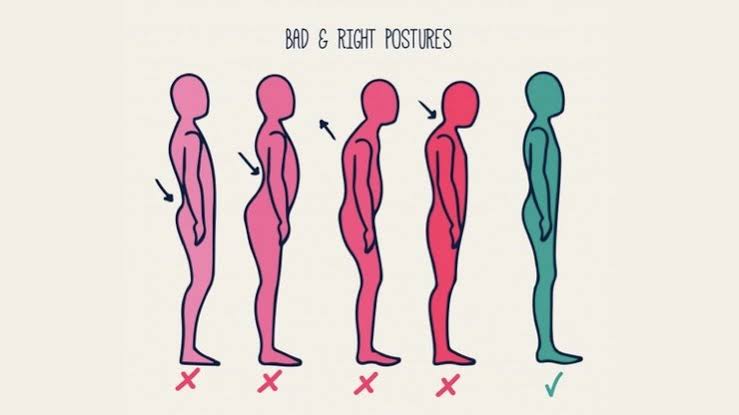